A very brief introduction to Immaterialism 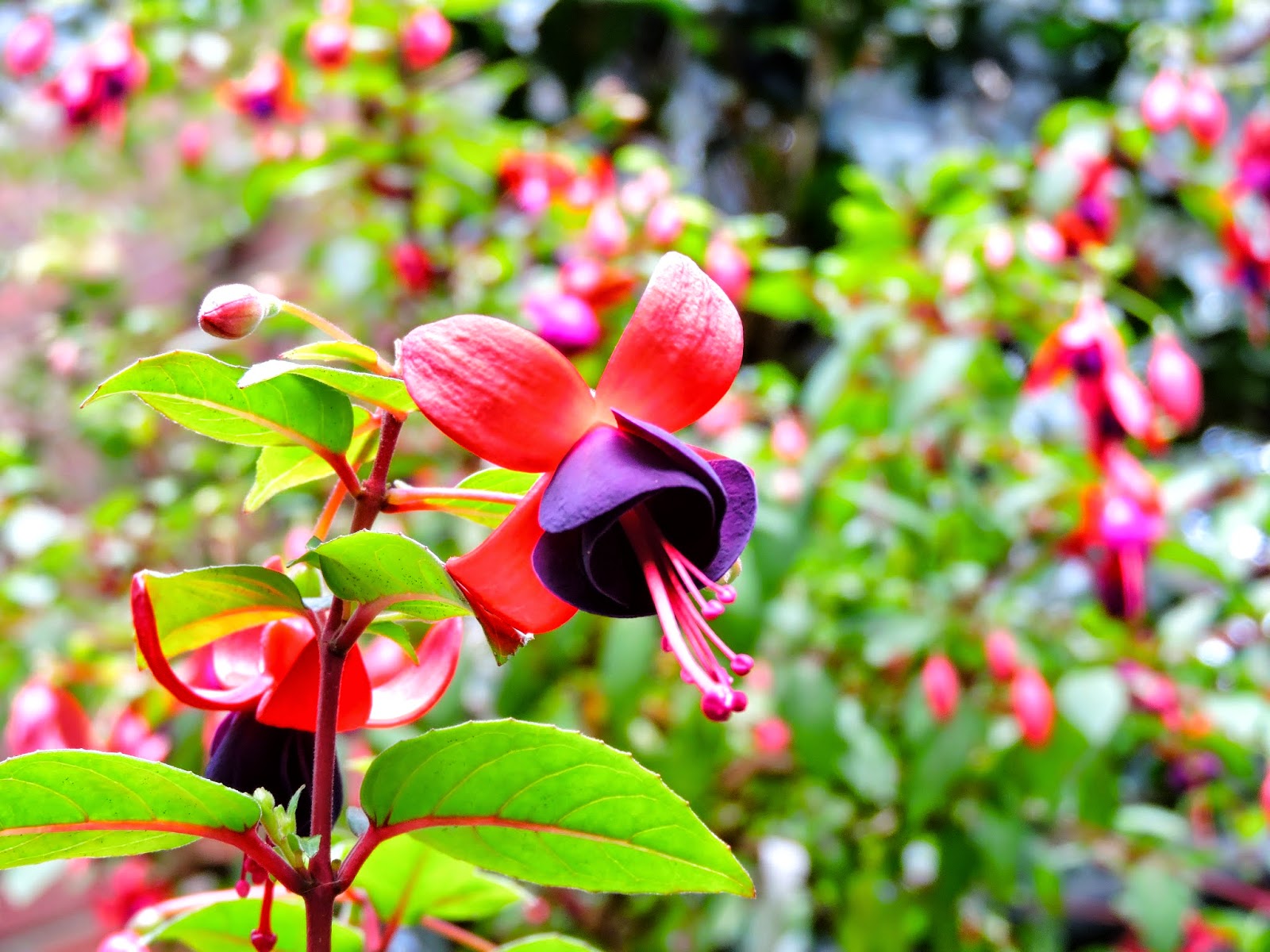 We very strongly feel the world exists out there independently of us. We feel it is solid, has colours, that sounds are out there and so on.
However, the scientific story holds that we are profoundly mistaken in all of this. The apparent solidity of objects is -- scientists allege -- merely the repulsive force between the electrons in the tips of our fingers and the electrons near the surface of the "touched" object. Colours, in reality, are merely a certain wavelength of light that objects reflect. Sounds are merely rarefactions and compressions of the air. Smells are merely molecules in motion.
So reality is entirely divest of colours, sounds, and smells, and really nothing is solid either. These qualitative experiences are supposedly entirely a creation of the mind. The world out there is wholly quantitative and devoid of anything qualitative. And hence unimaginable. The greenness you experience when looking at a green object is entirely a creation of your mind. The perceived object is not actually green at all in the commonsensical use of the word green.
This scientific picture not only applies to materialism, but any position that holds that science depicts a literal state of affairs.
I want now to take a very brief look at the metaphysical ideas of the 18th Century philosopher, George Berkeley. He subscribed to a metaphysical view of the world called immaterialism, commonly referred to as subjective idealism. This rejects the notion that science depicts a literal state of affairs and, with commonsense, affirmed that colours really are out there in the world, as are sounds and smells. They are not merely entirely a creation of our own minds. The world is as it seems.
But, in another respect, his immaterialism radically departs from commonsense.  He is notorious for denying the existence of a mind-independent reality. Normally, we think that a coloured object is wholly independent of our minds, or indeed any minds whatsoever. But Berkeley held that our very perceptions constitute reality.
Now, consider that when I see grass and I see it is green, this is clearly not entirely a creation of my own mind. There is, after all, a difference between my perceiving grass and when I think and hold an image in my mind of grass.
So, if what we think of as the external world doesn't have a mind-independent existence, but yet what we perceive is not entirely conjured from our own minds, then why do we have any perceptions of an ostensible external world like grass, trees, houses, stars and so on at all?
The answer is that Berkeley held that when I see something, I am participating in God's conception of the world. Our various perceptual experiences -- vision, sounds, smell, tastes, sense of touch -- are a result of God directly conveying to us his conception. Our perceptual experiences of the external world are, in a sense, a direct communication with God.
Of course, one need not follow Berkeley all the way here. Perhaps all sentient minds somehow create physical reality. It is this collective mind that we are participating in when we experience "physical" reality.
It might be thought that immaterialism profoundly contradicts what science has discovered about the world. This is a mistake.  We can never break out of our world of perceptions. Science is purely in the business of describing the connections between our various perceptual experiences. There is no requirement that we hypothesize a reality forever beyond what we can in principle perceptually experience.
So, does this mean that something like atoms do not exist since they are in principle unperceivable? Let's step back a bit and consider a normal everyday macroscopic object. Let's consider an apple. What we call an apple has a certain physical appearance that shifts according to perspective, a certain feel, and a certain taste. But, according to George Berkeley, the apple I see and the apple I touch are not literally caused by a mind-independent apple out there causing both. Rather, certain visual appearances, and certain tactile (touch) sensations are constantly conjoined together. It is a family of associated perceptual experiences that we label an "apple".
So the apple itself and indeed all physical objects are an implicit hypothesis we all hold about the world. The existence of objects serves to explain the course of our perceptual experiences. The existence of unobservable entities such as atoms, although more hypothetical or theoretical, also play a fruitful role in our hypotheses and theories about the world. Therefore, they can be said to exist in a comparable manner to the common objects of our experience.
Why does the external world exhibit uniformity? If there is no mind-independent reality, what accounts for the fact that the tree outside remains there regardless of whether I look towards it or look away? The answer for Berkeley resides in the fact that the world is governed by physical laws. Compare to the environment in a computer game. The character I control might be facing towards a tree. I can turn the character a full revolution through 360 degrees and the tree will still be there.  The tree is still there because the computer game environment is governed by rules implemented by a computer programmer. Likewise, our external world exhibits uniformity due to physical laws, with physical laws simply being directly caused by God.
I'm not sure if I would follow Berkeley in everything he says, but he provides much food for thought and I would gravitate towards some type of idealism, even if not subjective idealism.

Often it's extremely hard to decide what is the rational thing to believe.

It's extraordinarily difficult for most of us to decide what the truth is on many contentious issues. Will we witness catastrophic clima...